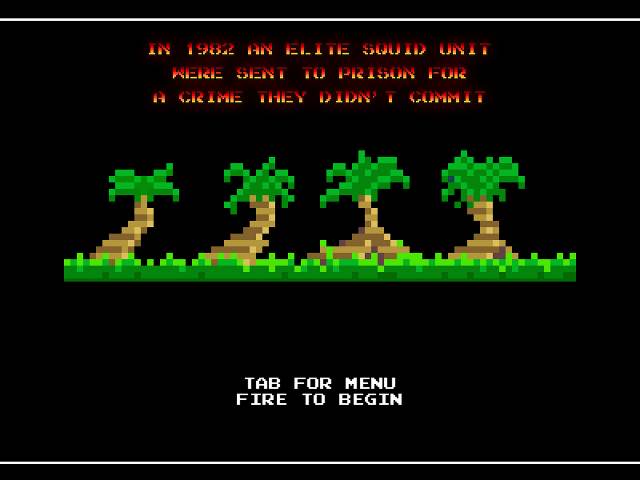 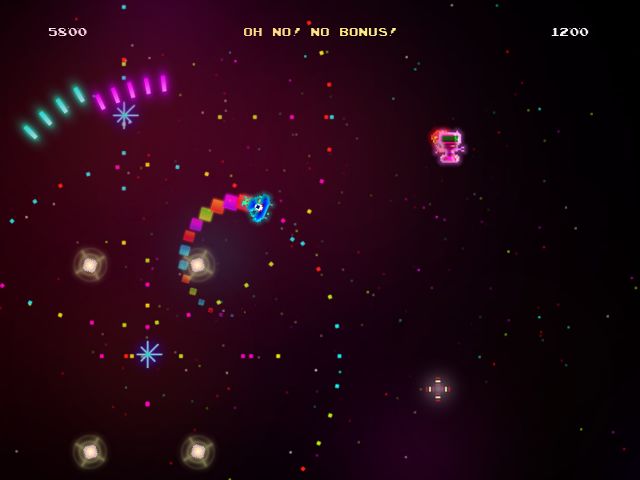 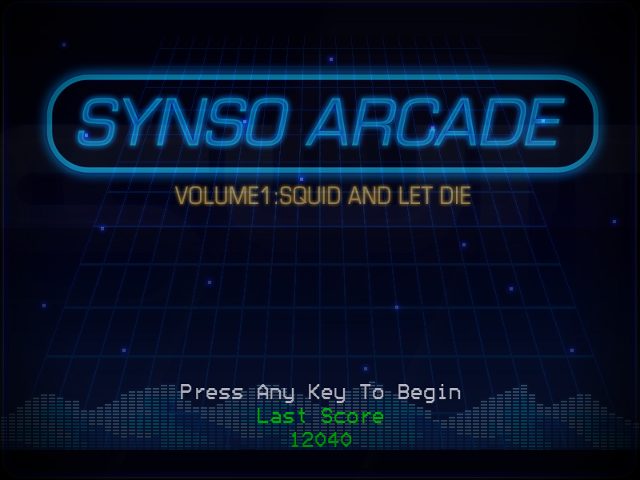 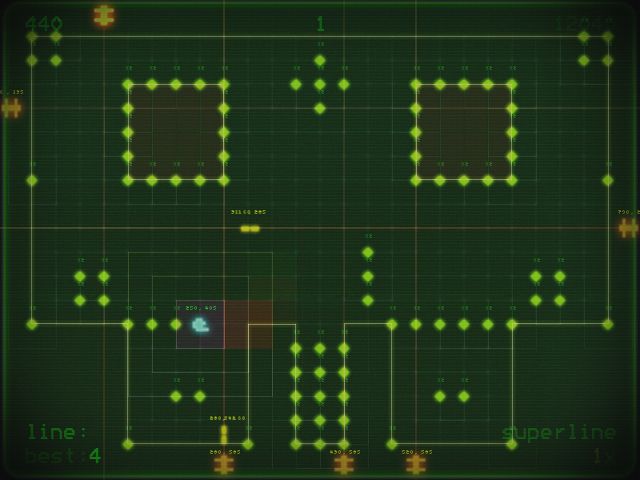 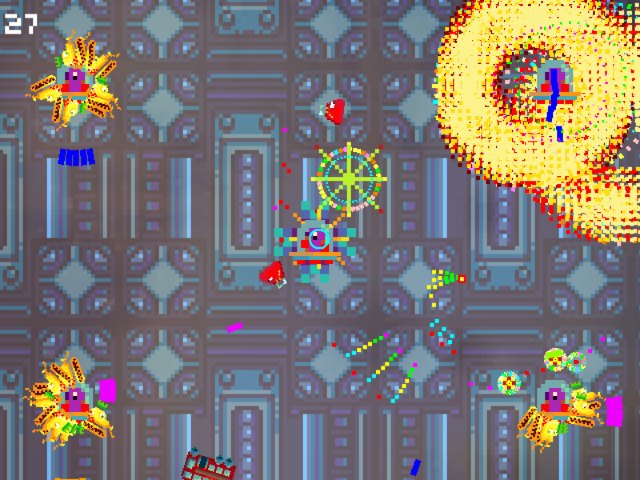 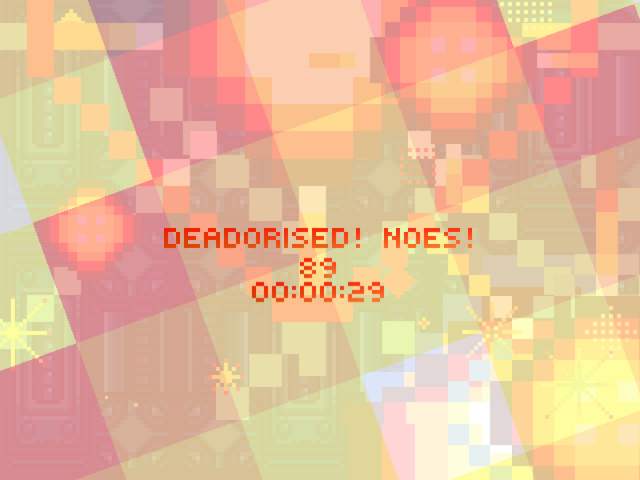 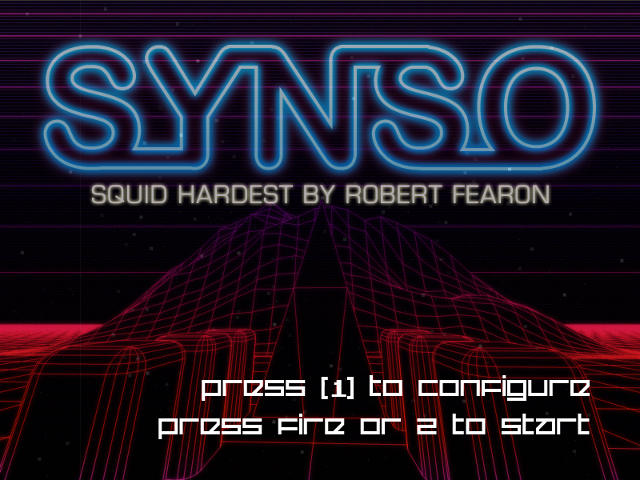 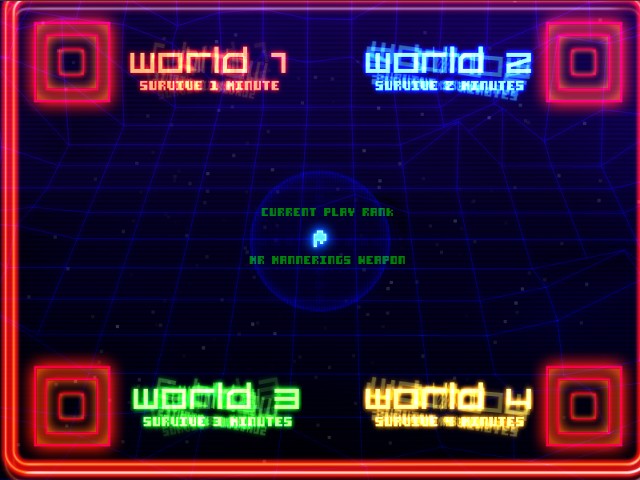 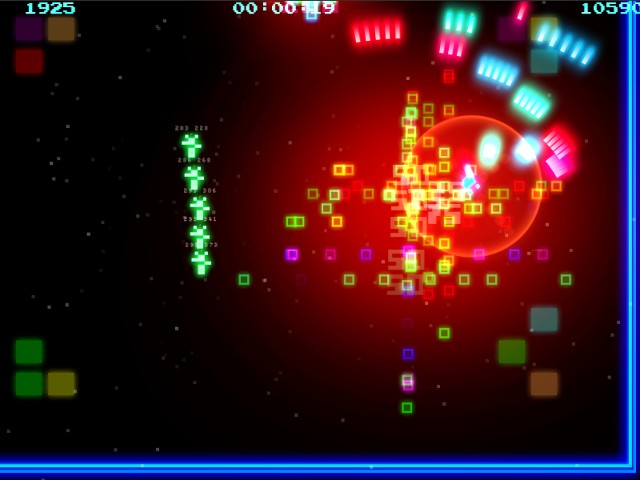 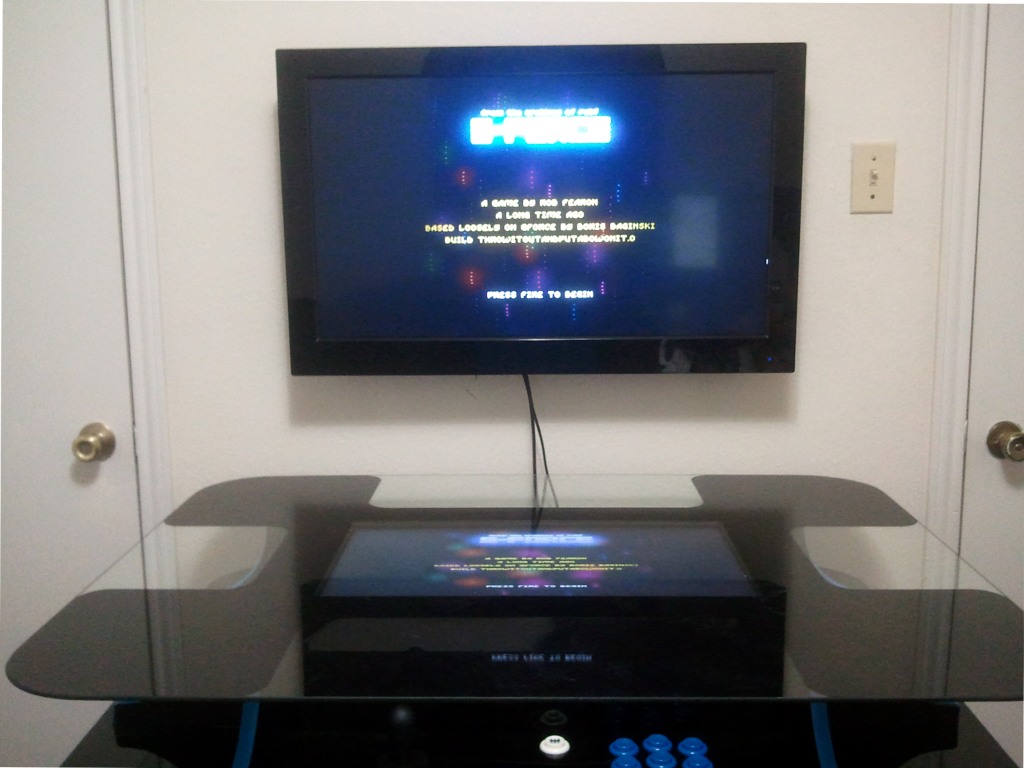 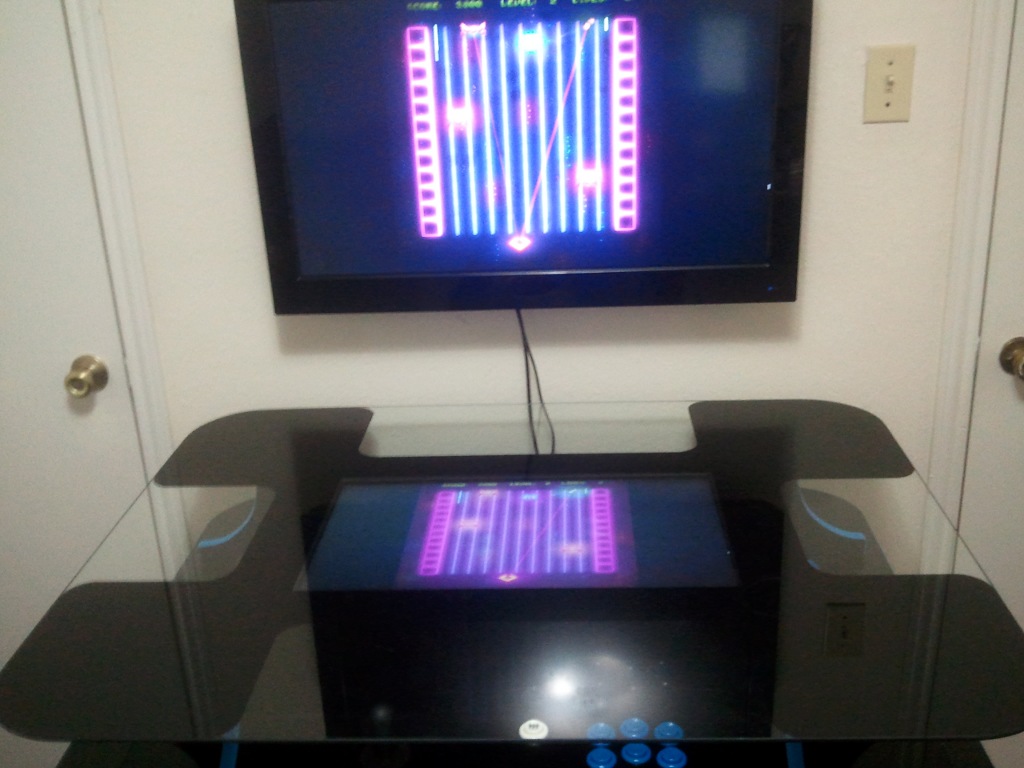 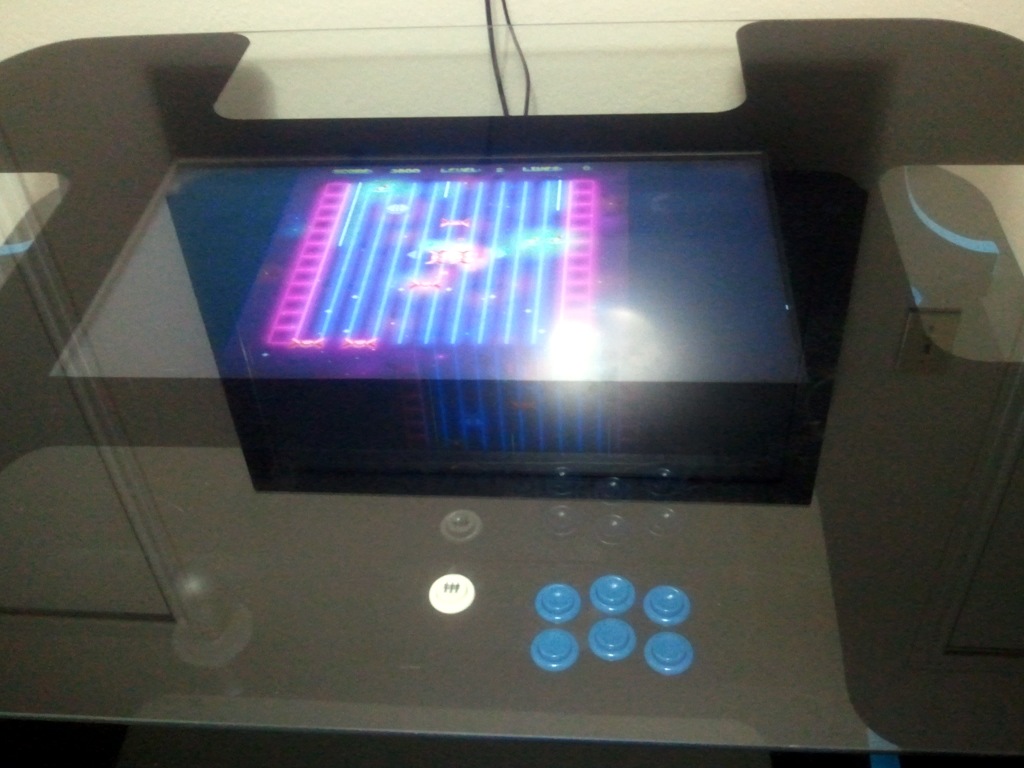 Update 2013-04-29: The last time I tried to play Death Ray Manta using Wine, all I got was a white screen and some loud music. That was quite a few months and a number of Wine releases in the past. I gave it a try today using Wine 1.5.29 and it runs flawlessly! I didn’t even have to install libraries using winetricks.

I also figured I’d try some of the various SYNSO games, since they’ve been a little jittery on the arcade table lately. The ones I tried seem to be running fast and smooth under Wine again. I just had to install dsound and directmusic using winetricks.

I’ve been keeping an eye out for an arena shooter for my arcade cabinet. There are quite a few of them out there, but the majority of them require analog controls. I was pretty excited when I read about the Bundle of Wrong at OnlyLinuxGames.com.

The Bundle of Wrong is a pay-what-you-want-style bundle. My expectations were pretty low, I didn’t expect the games to run well under Wine. I was wrong; all the games in the bundle seem to run great under Wine.

Every game in the bundle looks quite awesome on my arcade cabinet. Unfortunately, for now, most of them run a bit slow on there. The good news is that I will be upgrading the video card soon. A good friend of mine is letting me steal one of his old video cards that is a few generations newer than the one currently installed in the cabinet.

All the arena shooters in the bundle share one thing in common: they are all extremely colorful and psychedelic. Especially War Twat, which also comes with a “Colour Blindness Edition” for old people like me who tend to lose track of the bullets in the rotating color palette.

I’ve enjoyed playing all three games, but I think my favorite is probably Squid Hardest. The arena feels a bit larger, and I really like the music in Squid Hardest. I have gotten that little tune stuck in my head a few times already!

A game with an awesome name: Squid and Let Die

I haven’t had a chance to play Squid and Let Die much. I have only gotten far enough to verify that it runs well on the cabinet. The short description from the Bagfull of Wrong website sums it up pretty well:

Squid And Let Die is a game. Collect the dots. Do not die. The board is a death trap. Fight inevitability.

The retro-style, mostly green graphics bring back fond memories of the green screen monitor of the Franklin Ace 1000 we had when I was a kid.

The Bundle of Wrong is fitting in well with my glowing collection of modern, retro-style games on my arcade cabinet.

I might be cheating a bit lumping G:Force in with the Bundle of Wrong, but I am going to do it anyway. I’ve only played it enough to know that it seems to run under Wine. It is being a little persnickety and sometimes freezing up on the arcade cabinet, but so far it is running perfectly on my laptop. I’ll have to compare my Wine settings between the two and see if anything is different.