Back in January, I purchased a used Canon XSi DSLR. It was a huge step up over the camera on my phone, and thanks to my friend Andy, it didn’t take long to start learning about things like f-stop, shutter speed, and ISO. I am far from an expert, but I feel like I’m quickly working my way past novice status. 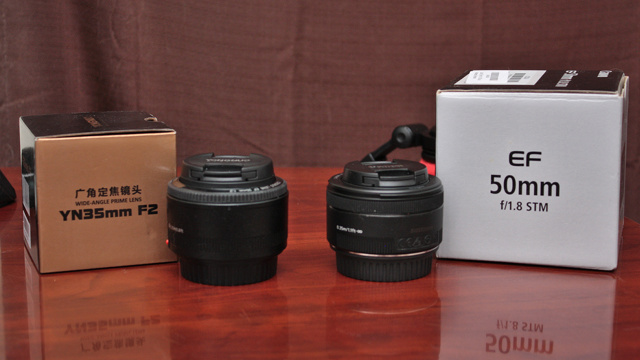 I had a lot of fun with the Canon 18-55mm kit lens that came with my camera, but my research told me it wasn’t a great lens. I read about the “Nifty Fifty”—the f/1.8 50mm Canon prime lens. I asked Andy about this 50mm “fixed-zoom” lens, and he explained to me that I shouldn’t say “fixed-zoom” ever again. He did confirm that the 50mm prime was a great idea, and since it was so inexpensive, I ordered one immediately.

In fact, I was so pleased with my Canon 50mm f/1.8, that on the day my lens arrived, I immediately ordered one for my friend Brian.

Why choose a prime lens?

Unlike zoom lenses, Prime lenses have a fixed focal length. This makes prime lenses much simpler, smaller, and cheaper. Zoom lenses with a fast f-stop of f/2.8 start at around $500, while the faster Yongnuo 50mm f/1.8 only costs around $60.

The Canon 18-55mm kit lens is almost twice as long as either of my prime lenses. They may not be as small as Canon’s pancake lens, but my camera feels quite a bit less bulky when I’m using a prime.

While the size, fast f-stop, and price of the prime lenses are all great, not having zoom is sometimes problematic. I take a lot of great shots with my 35mm and 50mm lenses, but I can’t always stand in an appropriate location. A fast zoom lens may cost five or ten times as much as either of my primes, but there are definitely circumstances where I would have appreciated that zoom.

That said, a prime lens is an extremely inexpensive way to take some amazing shots.

The “Nifty Fifty” is a fantastic lens. The f/1.8 is very handy. A lower f-number means a wider aperture, and a wider aperture means more light and more bokeh. My 18-55mm kit lens has an f-stop range from f/3.5 to f/5.6. Unfortunately, the kit lens can only reach f/3.5 when zoomed out to its widest angle. I can rarely zoom out that far, so most of the time I was operating at f/4.0 or f/5.6. 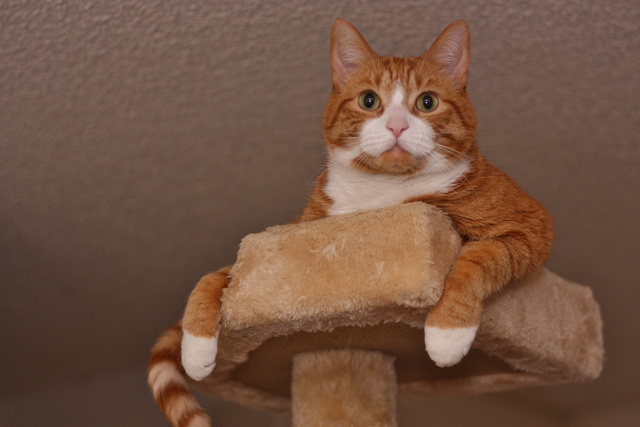 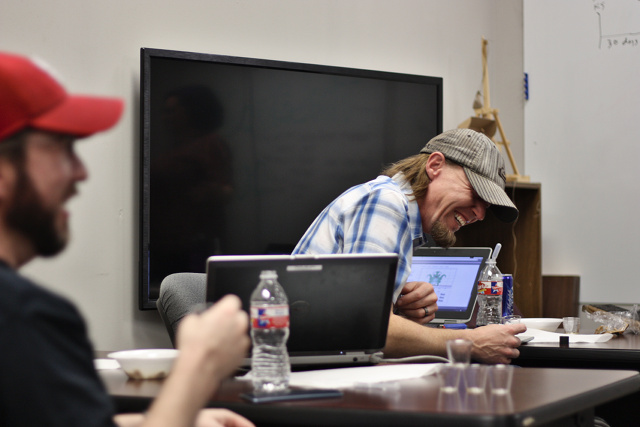 Being able to shoot at f/1.8 was like using a brand-new camera. I can shoot without the flash indoors with the “Nifty Fifty,” whereas my kit lens would never work without a flash. I also really enjoy the bokeh at f/1.8—that’s the big out-of-focus area in front of and behind the focus of the shot. I like not having to worry about the backgrounds of my photos being perfectly neat and tidy! 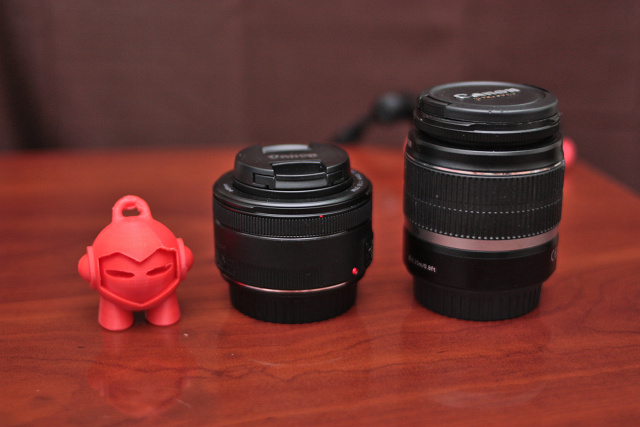 Knowing what I know now, I wouldn’t buy the Canon 50mm lens. Yongnuo makes a 50mm f/1.8 prime lens that sells for less than half the price of the Canon. I haven’t had the opportunity to try the Yongnuo 50mm, but I’m extremely pleased with my Yongnuo 35mm prime lens. I expect Yongnuo 50mm f/1.8 to be similarly well made.

Is a full-frame 50mm lens the right choice for a crop-sensor DSLR?

I have a lot of fun with my 50mm prime lens. So much fun, that I almost completely stopped using the kit lens. It isn’t perfect, though. Since I can’t zoom with the lens, I have to zoom with my feet. On my low-end, crop-sensor DSLR, the 50mm lens has an apparent length of 80mm—that means I have to stand even farther away than with the 18-55mm kit lens when it is at full zoom. Sometimes that isn’t even possible! 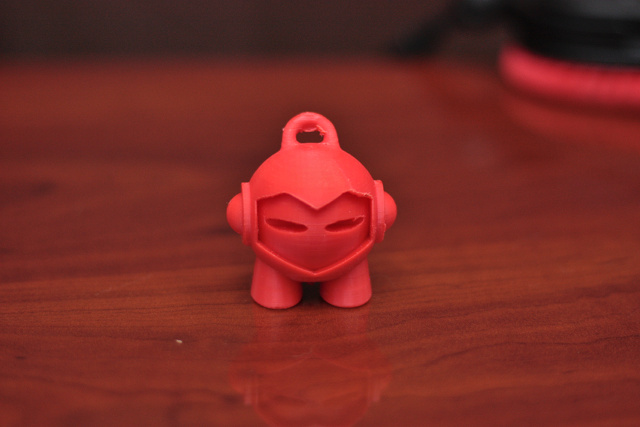 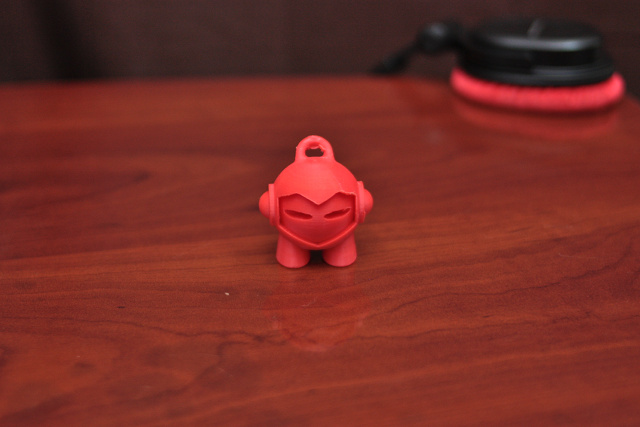 I researched other prime lenses. I was tempted by the Canon EF-S 24mm f/2.8 pancake lens. At $150, I thought it was on the expensive side—especially considering that f/2.8 is one full stop slower than the “Nifty Fifty.” I also want to avoid buying any more EF-S lenses, because they won’t work on a full-frame DSLR, and I’d like to keep my upgrade options open. 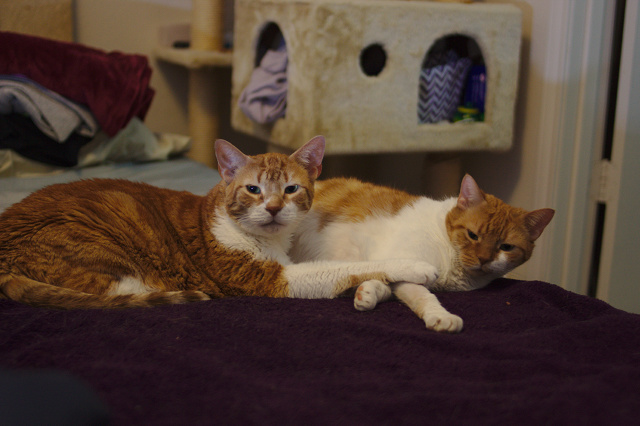 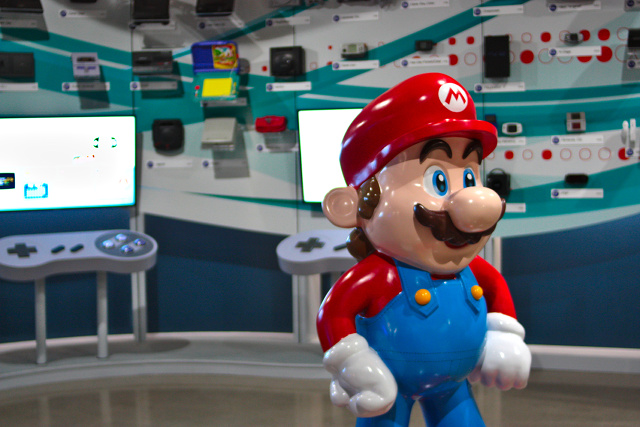 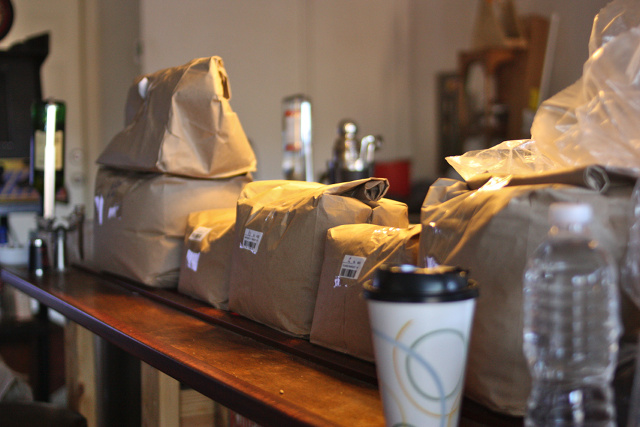 The Yongnuo 35mm is by far my favorite lens in my bag—it has barely been off my camera since it arrived, and I’ve taken over 1,000 shots with it already. I take photos with the Yongnuo 35mm that are every bit as good as the shots I got with the Canon 50mm, but it is usually much easier to frame my shots with the 35mm.

When I used to use “Nifty Fifty,” I found myself trying to get farther away, and I was backing into things all the time. Sometimes I’d run into something like a table, and I’d be able to walk around it to get my shot. Other times, though, I’d back into a wall—there’s no shooting through a wall.

I’m extremely interested in acquiring a fast zoom lens with a big aperture. I’m considering either the Tamron 28-75mm f/2.8 or the Tamron 24-70mm f/2.8. One of these lenses is quite inexpensive used, but it lacks image stabilization. Both lenses have an f-stop of f/2.8 when wide open or zoomed in, which seems intriguing. It may have been a better value to buy a used Tamron 28-75mm zoom lens instead of a pair of brand-new prime lenses.