I set a goal for myself early in the year. I would like to buy one Indie game for my arcade cabinet every month this year.

I’ve tried my best to find native Linux games, and there are plenty of awesome independent games that run natively on Linux. The problem is that the vast majority of these games require some sort of analog input, usually a mouse. My cabinet has no analog controls…

I have been keeping my eye out looking for Windows games that run well under Wine. There are quite a few Indie games that run very poorly under Wine, most of them were created using GameMaker.

I saw the Buy Games Not Socks and I immediately hoped that Mactabilis would run under Wine. I downloaded the demo and it ran absolutely flawlessly, so I immediately purchased the bundle.

It even runs well on my arcade cabinet with its ancient Nvidia 6200LE video card, even with the video flipped upside down. I do have to run it with the resolution set to 960x540, though. 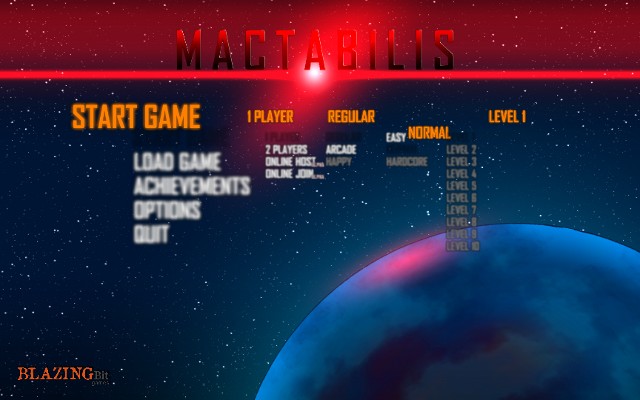 I was happy to learn that everything in the game can be controlled with the arrow keys and a handful of buttons. After mapping everything I would, need I still had one button left over on my six-button control panel. 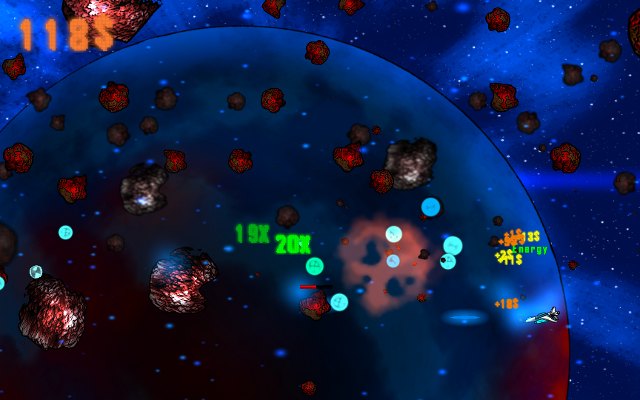 Mactabilis is an awesome side-scrolling shoot ‘em up. The first thing I noticed when I started playing was that the game felt backwards! I’m so used to my ship being on the left.

This was very easy to get used to. For half of the first level your ship is moving from left to right, but on the second half you reverse direction. 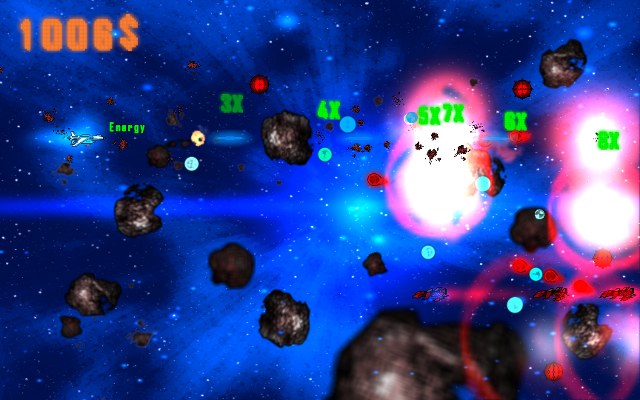 Mactabilis has an interesting feature that I’ve never seen in a shoot ‘em up before. You can hit a button to move your ship between the foreground and the background layers. Enemies and obstacles seem to occupy one of the two layers.

If things get too crowded or dangerous in the current layer, you can just hit a button to move your ship into the opposite layer. Enemies in the other layer become transparent, blurry, and desaturated.

This is pretty neat, but I was constantly forgetting that this option exists… 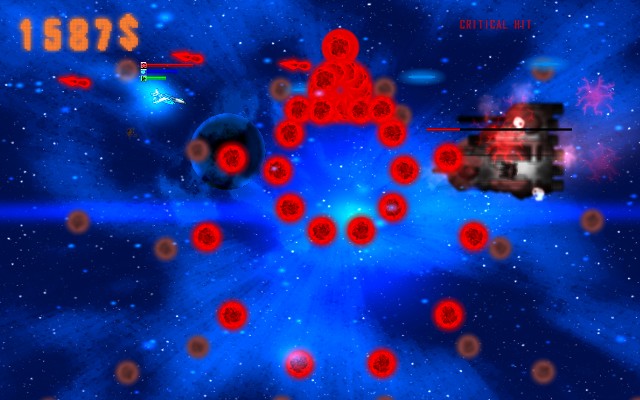 Mactabilis also seems to have a staggeringly huge number of weapons to purchase for your ship. I haven’t had time yet to get very far into the game, so I can’t really comment too much on this. I can say that the weapon screen has a seven-by-seven grid of weapons you can purchase. I can hardly wait to try some of them!