I feel like I’ve done Charlie over at Charlie’s Games a bit of a disservice here. I am pretty sure Irukandji was the very first native Linux game I purchased for my arcade cabinet. Since that day, nearly two years ago, I’ve written about over a dozen of the games I’ve installed on my arcade cabinet. Some of those games aren’t even actually native to Linux! 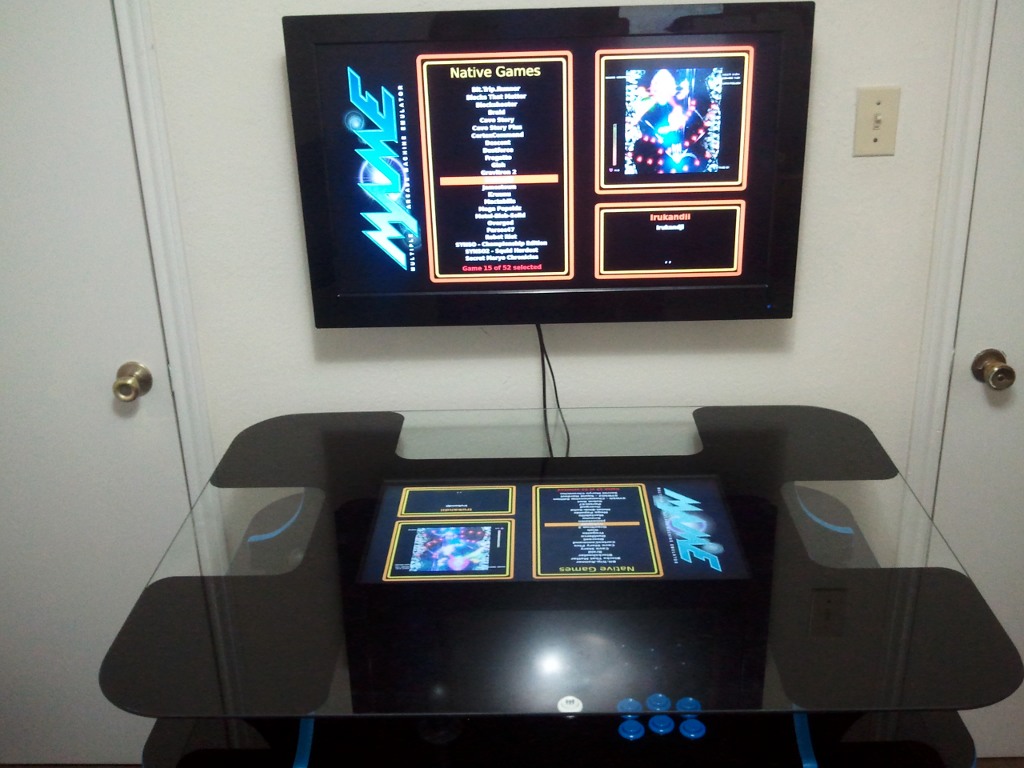 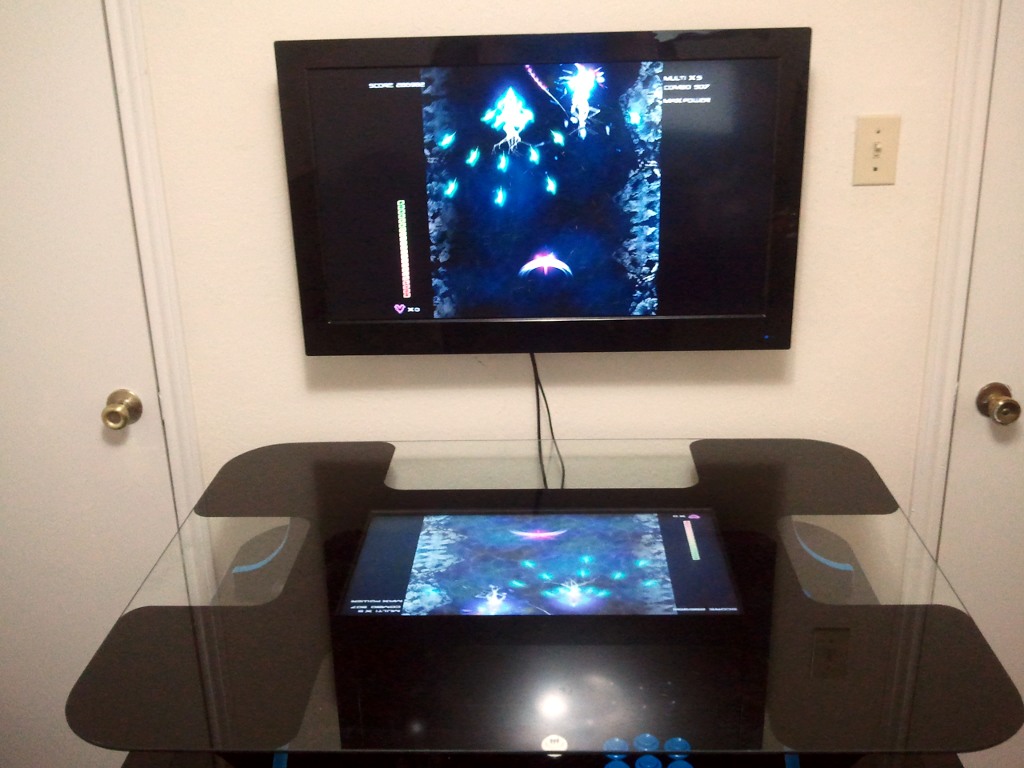 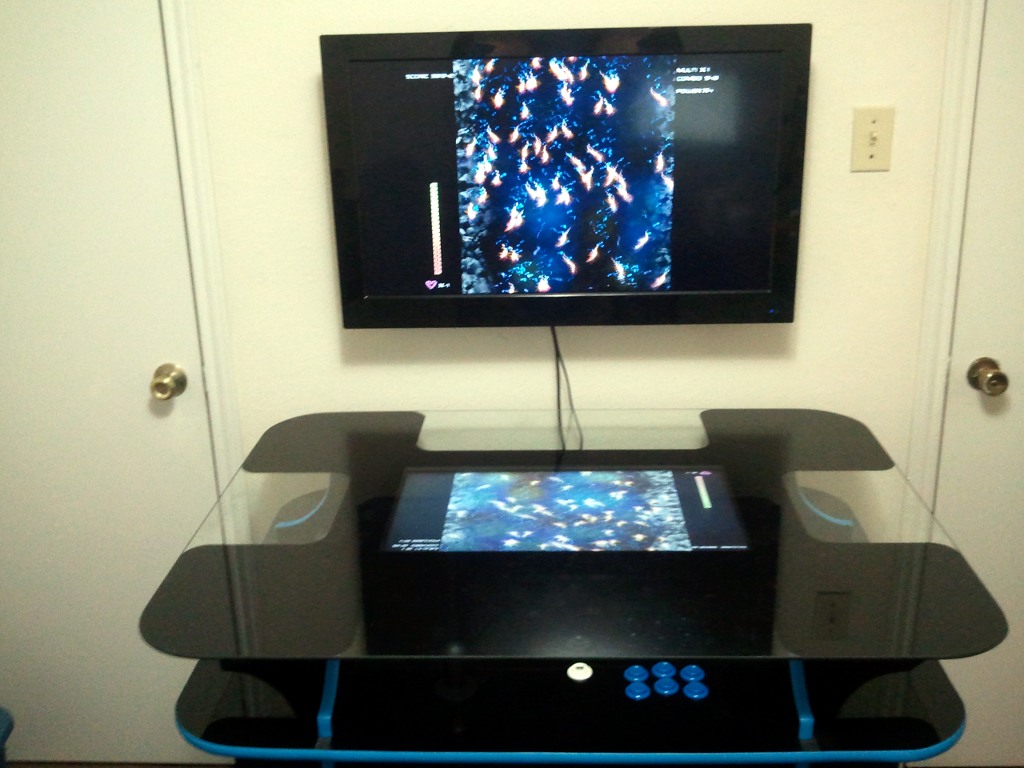 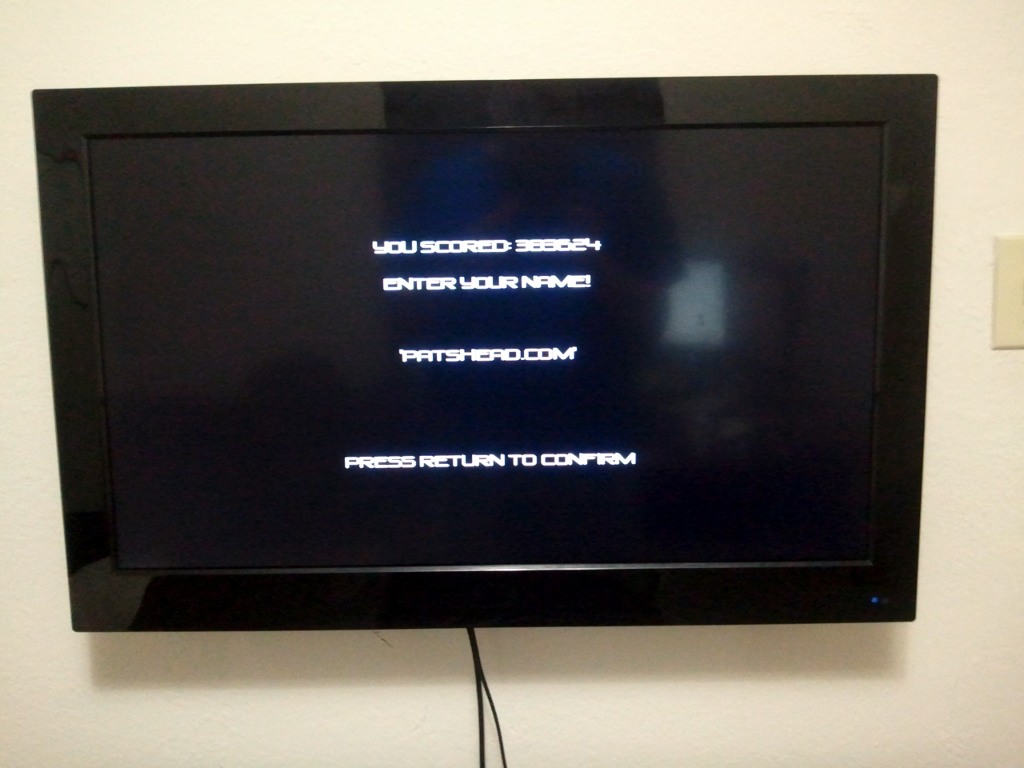 I recently went though two years’ worth of OS upgrades and I have also been tweaking all my games to work properly with my arcade cabinet’s new secondary display. When it came time to configure Irukandji I ran into a few problems.

At first, all was well, except that I had no sound. I don’t recall this being a problem before my OS upgrade, but I can’t say with absolute certainty. My arcade cabinet had an older version of Irukandji installed, so I upgraded it.

This fixed the sound, but as soon as I set it to run full screen it would segfault. I had the same problem on my laptop. I exchanged a few emails in the middle of the night with Charlie. He was extremely helpful, and he very much pointed me down the right track when he explained to me that Irukandji runs natively at 800x600.

With that information in hand it was a simple matter to use disper to set the television output to 800x600 with “aspect ratio stretching.” The NVidia driver is now actually driving the television at 1280x720 but stretching the virtual 800x600 display up to the correct size.

Irukandji is one of those games that is awesome enough to not require a single mouse click to control. Moving around the menus is done with the arrow keys, and choices are selected with the “fire” button. Easy peasy.

There is only one tiny problem I have. I had to map buttons to the “enter” and “q” keys. “Q” is used to quit the game. I needed to map “enter” to confirm the submission of my excellent high scores.

I’m very good at hitting “q” instead of “enter.” If you see any names in the high score list with large quantities of the letter “q” at the end, those are most likely me.

I didn’t get to play this one much when the arcade cabinet was new. My video flipping requirement made the game slow down quite a bit with my original video card. I’m hoping to rectify that situation in the upcoming weeks!

I don’t have to worry about that now. Space Phallus will hopefully be making its debut on my arcade cabinet in the near future.

I wish I planned a bit better. Twin-stick arena shooters almost never fit my control layout. Even if I had a pair of arcade joysticks at any of the seats, they’d often be difficult to use for most twin-stick shooters due to the fact that they’d be digital controls.

Maybe Scoregasm or Bullet Candy Perfect will fit on my next arcade cabinet!

Yet Another Shaky Cameraphone Video

Thank you again, Charlie, for helping me get your excellent game back up and running on my arcade cabinet!