I have had an ongoing problem with my Baratza Preciso. I don’t know how long I’ve had this problem. I don’t want to say it has been getting worse over time, but the failing part finally gave way last week, so I actually know what’s been going on all this time.

What’s the problem? Sometimes I need to move the micro-adjustment dial down when I’m tuning in a shot of espresso. Usually it works fine. Every once in a while, my grind will get extremely coarse instead of finer! 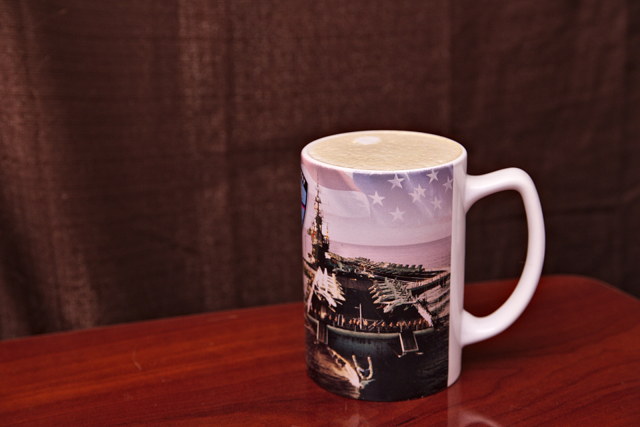 I’ve had to replace the burr holder before, so that’s always the first thing I check. It has three thin tabs on the sides. These tabs are meant to break if a rock or hard bean gets jammed in between the burrs—better to break a $4 part than destroy the burrs or motor!

Every time I would check, the burr holder would be fine. I would reassemble everything, and it would grind just fine. This would happen every month or so, and it didn’t make any sense to me.

I recently learned that I didn’t need to disassemble everything to correct the grind issue. I could just rotate the hopper all the way to the coarsest setting, and then rotate it back. Problem solved. That made even less sense!

I’ve broken an adjustment ring before, and this didn’t feel the same. It might have been slightly looser on one side, but I’m not so sure.

The adjustment ring was the problem 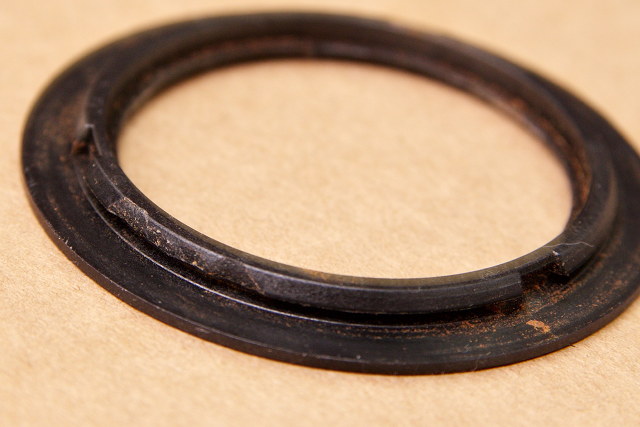 This is what I think was happening. Sometimes when I was setting the grind finer, there was enough extra force to pop one of the adjustment ring’s tabs out of the damaged slots. I’m guessing that when I rotate the hopper all the way to the highest setting, the adjustment ring would manage to fall back into its slot.

It just so happens that the lower retaining ring finally cracked enough that it just can’t grind anymore.

I believe that my grinder’s little brother, the Baratza Virtuoso, would be susceptible to this problem as well.

Baratza is awesome. I made an excellent choice when I bought the Baratza Preciso four years ago.

Baratza’s support is top-notch, and their troubleshooting and repair videos are amazing. Best of all, I can order a replacement for every single component inside my Baratza grinder. As far as I know, that’s true of all their grinders.

If I had to buy a new grinder today, it would be another grinder from Baratza.